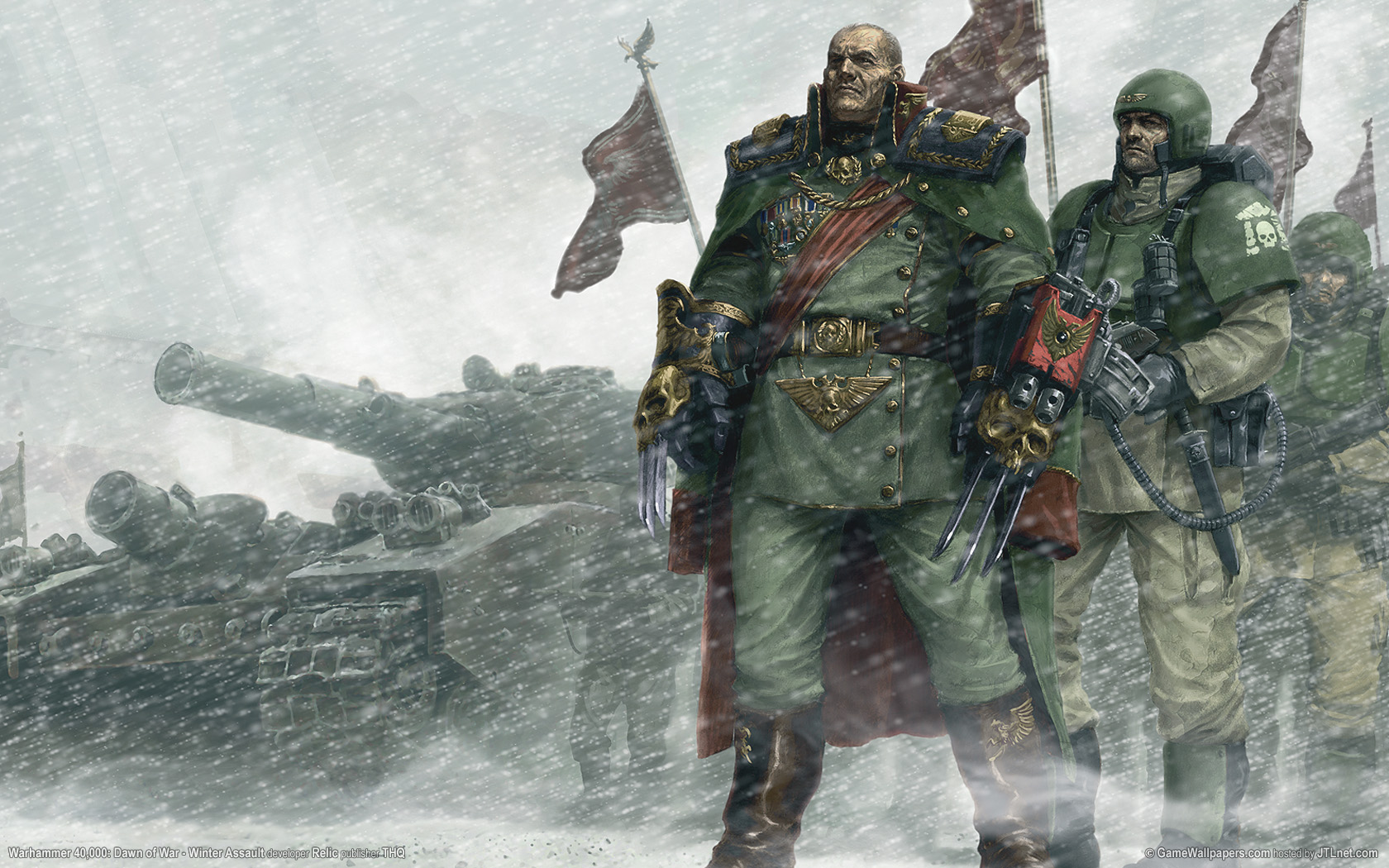 Corvex Prime is located in the Segmentum Tempestus sector, Corvex system. The Corvex system is a binary star system with 15 p!anets. The sixth planet, Corvex Prime, is the systems seat of government. Here the planet has the largest and sole manufactorm of Super Heavy vehicles in the sector. The local governer has decided to throw of the shackles of the Imperium and has decided to carve out his own little empire. The Imperium of man could not let this stand and has launched a campaign to take it back. However the rest of the galaxy have found out that there is a ripe planet for the taking with the factories that could turn the tide of any campaign.

Who will conquer and control this planet of war? We will find out. This campaign will run a narrative setting for Warhammer 40K table top miniatures game. Army’s will fight over hex tiles in order to gain territory. The objective is the Hive city in the middle of the map, and the army holding the most territory will gain the the right to claim the planet. The army’s and their leaders will be seen trying to carve out this planet for themselves.

The Assimilation of Corvex Prime mpevey 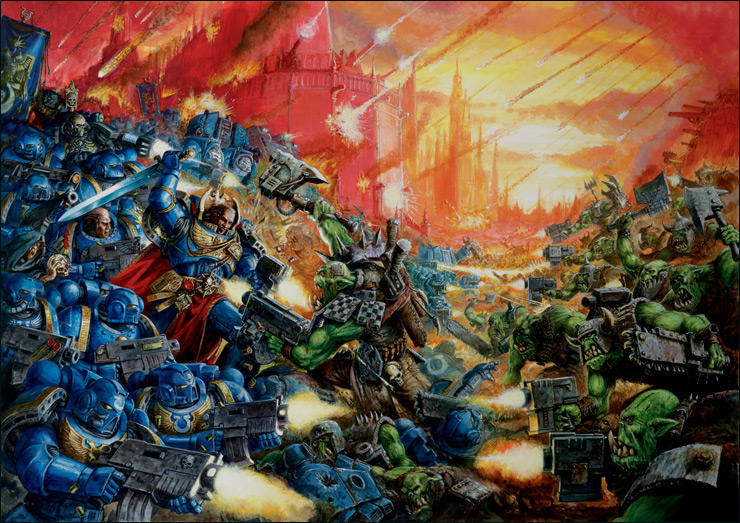 The Assimilation of Corvex Prime Comments

What’s the status of this game or did it not work out?

I have updated all the tags, wiki pages and characters that I can to help out. If any one has any questions about tags or formatting please leave a question in the forums and I will help you out. I have done a lot of formatting on Obsidian Portal in my Campaign.

I want to thank everyone for joining up and giving this Campaign a shot!! I hope that it turns out to be more fun the confusing and I know we will run into confusing steps. With the feed back and the participation we can make these better and better each time! Again thank you to all the players that are participating and lets make this Campaign Fun and exciting for everyone involved.

I'm sorry, but we no longer support this web browser. Please upgrade your browser or install Chrome or Firefox to enjoy the full functionality of this site.